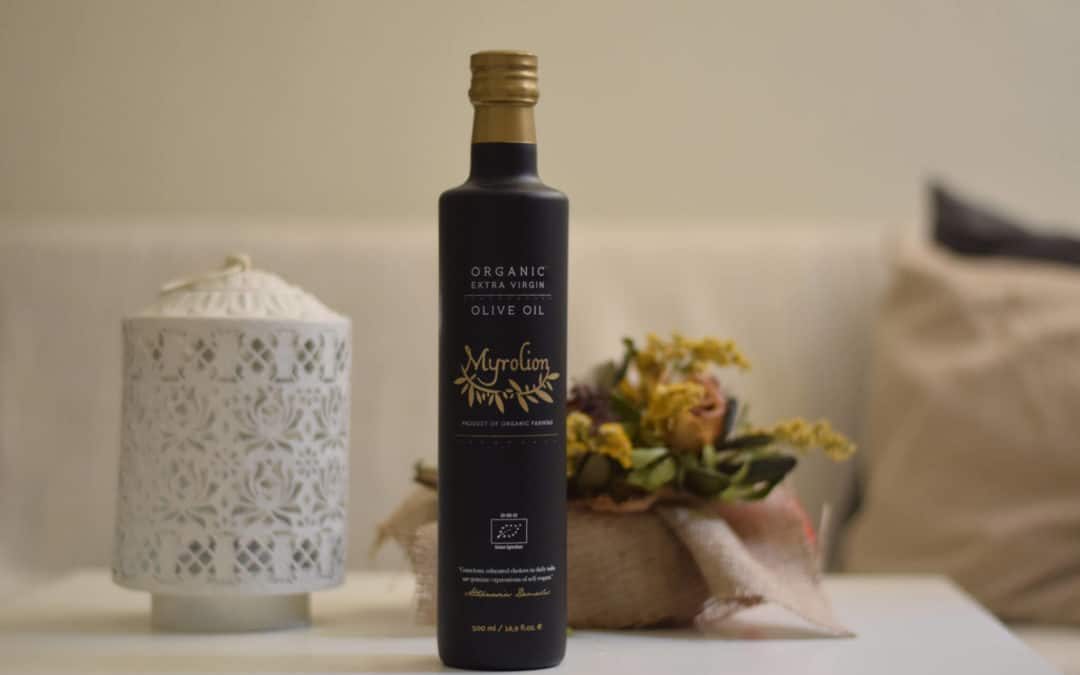 Australian researchers found extra virgin olive oil to be the safest and most stable even when used at high temperatures, dispelling a common myth about cooking with olive oil.

Comparing Heated EVOO with Other Oils

Australian researchers compared the effects of heating on extra virgin olive oil (EVOO) and an array of other common cooking oils in a powerful new study. They found EVOO to be the safest and most stable even when used at high temperatures. The investigation also dispelled several erroneous beliefs associated with cooking oils.

“When oil is exposed to heat, it breaks down and produces a variety of degradation by-products such as polar compounds,” said Gray. “Evidence shows that polar compounds may be detrimental to health and have been linked to the development of neurodegenerative conditions such as Alzheimer’s and Parkinson’s disease.”

This superior stability makes EVOO the safest oil to use in cooking. Lead author Florencia de Alzaa pointed out that the study’s testing temperatures exceeded those used in common cooking methods.

“In recent years we have seen numerous unsubstantiated claims that it is less safe to cook with extra virgin olive oil, despite frying and roasting temperatures being well below its smoke point,” said Poole. “This research provides unequivocal and definitive evidence that should finally dispel this myth. It shows that extra virgin olive oil is not only safe during heating at regular cooking temperatures, but is the desirable cooking oil when compared with others. The production of potentially harmful polar compounds and trans fats was markedly lower in EVOO.”

Analysis of the results also showed that an oil’s smoke point doesn’t predict its performance when heated. Instead, it found when combined with the total level of unsaturated fats, oxidative stability and UV coefficients are more accurate predictors. “Interestingly, it is a common thought if an oil has a high smoke point, it is preferential for higher-heat cooking despite limited technical evidence to support this. However, according to de Alzaa, the findings of this paper completely debunk this very common myth,” said Gray.

The study also discredited the notion that the use of canola oil is beneficial for health. “I found it most interesting how poorly canola oil performed, as the testing showed it to be the most unstable compared to all the other oils, especially in comparison to the three olive oils tested,” said Flynn. “Canola oil produced more than 2.5 times the polar compounds of EVOO and just about double the polar compounds of even refined olive oil.”

“Some health professionals inadvertently make recommendations that all olive oils and canola oil are equal in health benefits, as they all have high levels of monounsaturated fat. If the monounsaturated fat content was the reason for the health benefits of olive oil, then studies comparing refined olive oil to extra virgin would show the same positive effects, and they do not. The wellness advantages of extra virgin olive oil are clearly due to its content of phenolic compounds,” said Flynn.

“Increasing data shows the nutritional benefits of preparing foods in EVOO and underscore its central role in the Mediterranean Diet,” Poole noted.

The new study builds on this wealth of research by showing that instead of limiting extra virgin olive oil for use in salad dressings, it can be used in all manner of cooking methods.