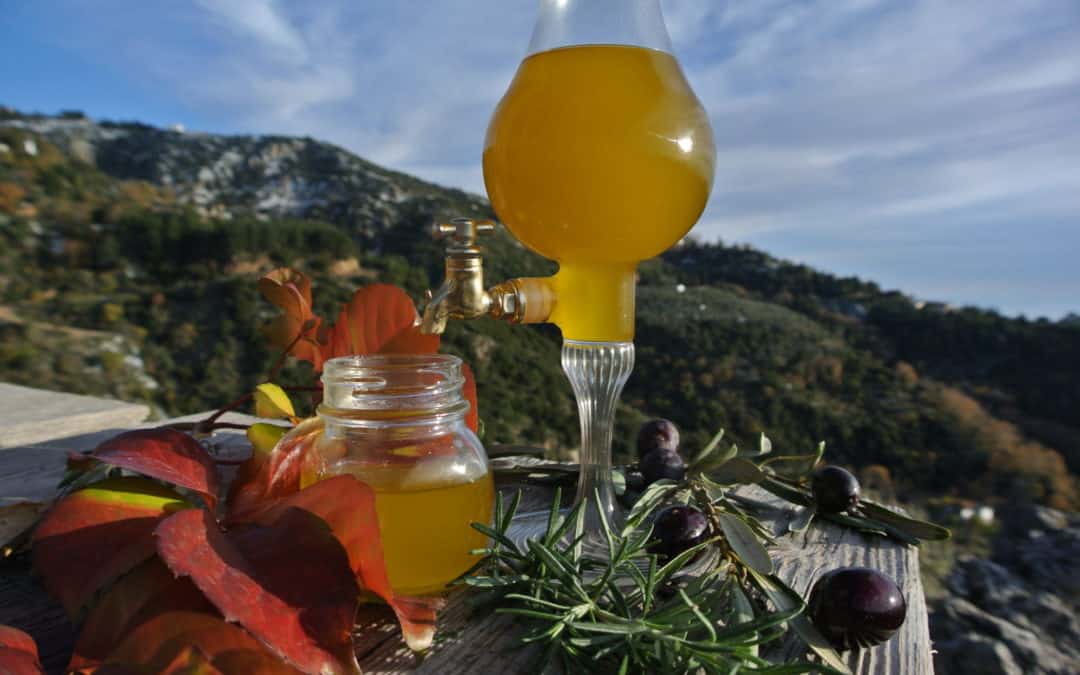 Extra virgin olive oil is a food with a recognized health claim in the EU, related to its phenolic content. Elenolide was recently discovered to further back-up this claim.

Researchers from the Department of Pharmacognosy of Athens University in Greece, have managed to detect and isolate a constituent of extra virgin olive oil that could act against high blood pressure.

The new ingredient, called elenolide, had already been found in olive leaves and fruits in the past, but now for the first time, it was isolated and examined in high-phenolic samples of extra virgin olive oil.

A Statistically Significant Sample of EVOOs

For the sake of the research, a total of 2,120 monovarietal EVOO samples from various countries were tested, made from olives harvested in eight consecutive years from 2010 to 2018. It was found that elenolide was present in 80 percent of the samples, and higher concentrations of the substance were found in olive oils coming from unripe olives with high-phenolic load processed at a two-phase mill with minimal water added during malaxation.

Elenolide is a non-phenolic compound of olive oil related to oleuropein or ligstroside, transforming to elenolic acid when reacting with water. The research pinpointed the connection between elenolide and elenolic acid, and furthermore showed that the quantity of elenolide is directly dependent on the amount of the remaining water in olive oil.

Elenolide has already been characterized as an antihypertensive agent, and its reported existence in extra virgin olive oil could be another valuable addition to the traits and qualities of olive oil.

In advance and due to its sensitivity to water, the researchers suggested, elenolide could also be used as a means to study the impact of the remaining water on olive oil in storage conditions, and as a marker of high-quality EVOOs with low water contained in them.